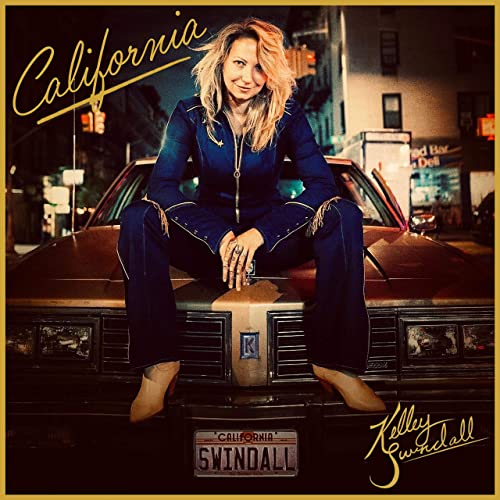 Watch never-before-seen footage of Kelly Swindal in concert (recorded at Bowery Electric NYC)  at the Icehouse. 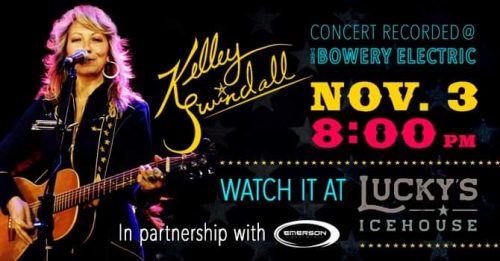 Kelly Swindall was filmed in concert at the Bowery Electic in NYC.

An exclusive edit of the concert will be presented by AMI Jukebox Concert Bites in association with Emerson Amusements.

Emerson Amusements has been helping restaurants and bars/pubs engage customers since 1937, by providing their establishments with jukebox rental, arcade games. ATMs, photo booths, and table games (i.e. pool, ice hockey).  As a member of AMOA and Club Lucky in New York City, they’re also involved in arranging tournaments and contests that generate tremendous traction in these venues.

Now Emerson Amusements in association with AMI Jukeboxes brings you the AMI Jukebox Concert Bites Series, where they capture, edit, and present mini-concert events via jukeboxes connected to multiple large screens at various clubs and restaurants. They’ve launched the series in New York City and Long Island, but aim to expand it across the United States. Stay tuned!

If you own a venue we can help ramp up the fun. Contact us today for more information.