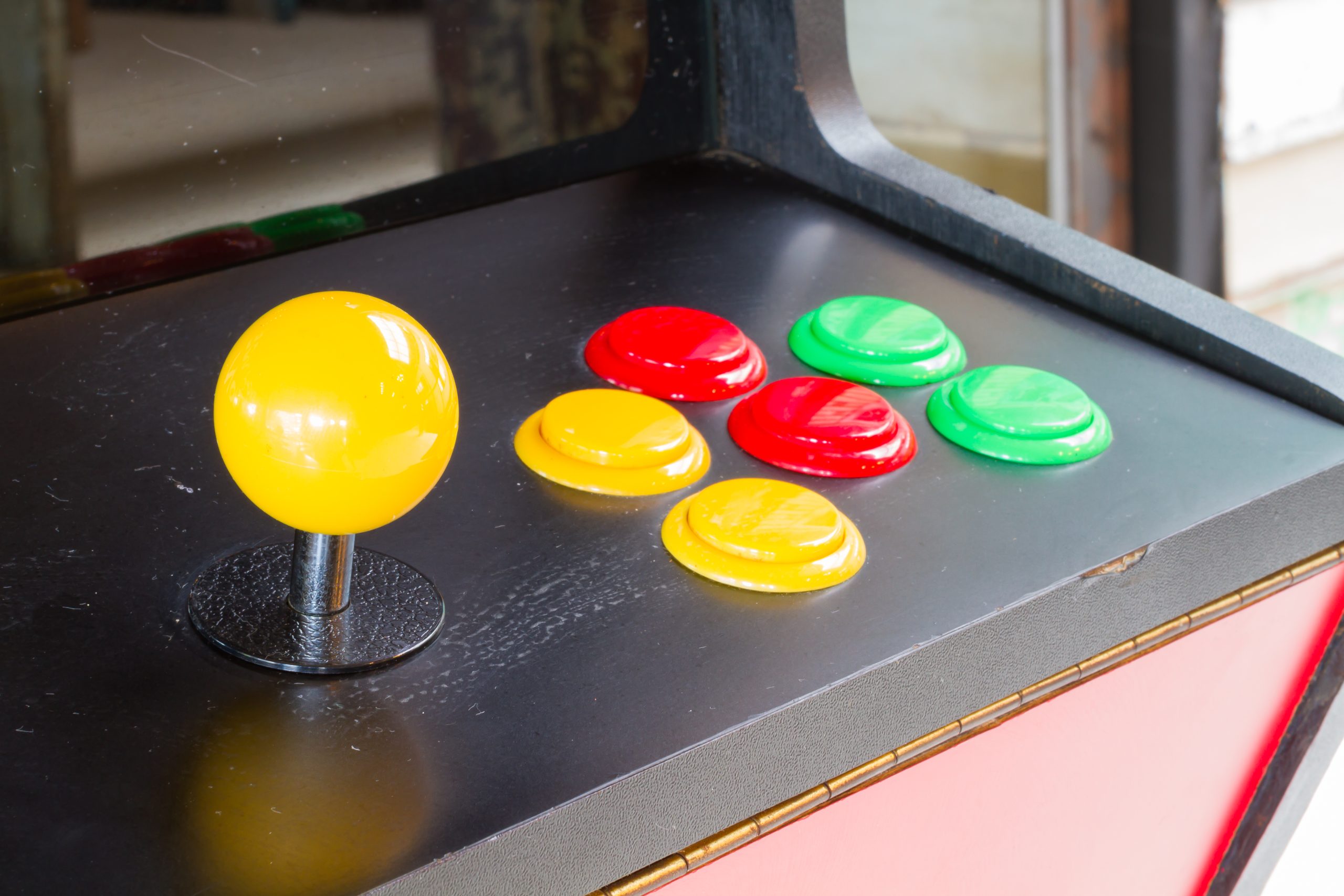 Classic video games are a surefire way to engage patrons!


When one thinks of arcade video games, images of large, vibrant rooms filled with the latest games and classic pinball machines may come to mind. For many, they can find their favorite game at the local bars. Video games are nostalgic as many of us grew up playing them as kids. Many remember spending hours upon hours at their local arcade, working on their high score or trying to beat friends. While arcades may not be as popular as they once were, the local bars have installed many of these beloved games.

What do Arcade Video Games Cost to Rent?

What Are Arcade Video Arcade Games? 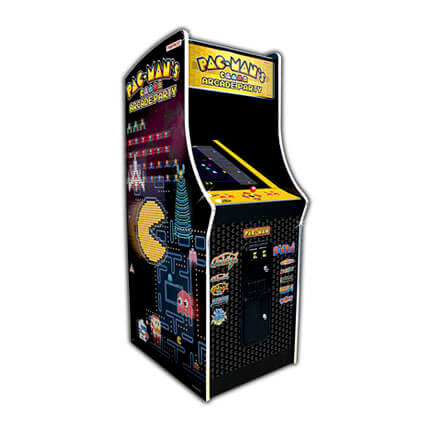 An arcade video game is a coin-operated entertainment machine typically installed in public businesses such as restaurants, bars, and amusement parks.  Arcade games often have brightly colored graphics, engaging storylines, and sound effects, and require the use of a joystick or buttons to play.

The word “arcade games” can be applied to any game found in an arcade that uses a video screen These tend to fall into two prime categories:

Though they may seem like a relic of the past, arcade video games are still a popular form of entertainment. Though classic console games are no longer as prevalent, there are still many arcades, bars, restaurants, and even diners around the world where people can enjoy these nostalgic favorites.

The early history of arcade video games is fascinating, tracing back to the humble beginnings of pinball machines. These early machines were simple, yet addicting and fun.  As technology progressed, so did arcade games. In 1971, the first ever coin-operated video game, Galaxy Game, was created. This was followed by the release of Pong in 1972, which became an instant classic. From there, arcade games continued to evolve, with iconic titles like Space Invaders (1978), Pac-Man (1980), and Donkey Kong (1981) becoming household names.

During this time, arcades were filled with people of all ages playing these games. They became a popular hangout for teenagers and a place where families could go for entertainment. The popularity of arcade video games led to the rise of many game developers and manufacturers. It also spawned a new industry of professional gamers who competed in tournaments for prizes.

The golden age of arcade video games came to an end in the early 1980s with the advent of home gaming consoles, as well as more sophisticated and more immersive, and interactive arcade games.

The Rise of the Console, Marking the End of The Golden Age

The early 1980s saw the rise of console gaming with the release of popular home video game consoles such as the Atari 2600 and Intellivision. This new form of gaming quickly gained popularity, leading to a decline in arcade attendance. To stay relevant, arcades began to offer video games that could not be played at home, such as first-person shooters and driving simulators. These games were designed to attract a more mature audience and generate more revenue than traditional arcade games.

Despite the decline in the popularity of arcades, they have remained a staple of pop culture. In recent years, there has been a resurgence in interest in arcade gaming, thanks in part to popular retro games like Pac-Man and Donkey Kong. Arcade bars have become increasingly popular, offering a nostalgic experience for millennials who grew up playing video games at arcades.

The arcade scene in the United States has been seeing a resurgence in recent years. This is thanks in part to a new generation of gamers who are rediscovering the joys of playing video games in an arcade setting.

There are now more than 1,000 arcade locations across the country, and that number is growing. This is good news for those who remember the golden age of arcades in the 1980s. And it’s also good news for game developers, who now have a new market to sell their products to.

So what’s driving this resurgence? Part of it is nostalgia, as older gamers who grew up playing classics like Pac-Man and Donkey Kong are now looking to relive those experiences.

Arcade video games have been around for decades and continue to be popular today. There are a few reasons for their enduring appeal. First, arcade games are easy to pick up and play. They usually have simple controls and don’t require a lot of time to learn how to play. Second, they’re usually designed to be challenging and addictive, which keeps people coming back for more. And finally, they’re social experiences – people can go to an arcade with friends and compete against each other in a fun environment.

So why do people keep coming back to arcades? Simple: because they’re fun! They offer a unique gaming experience that you can’t get at home, and they provide an opportunity for social interaction with other people. If you’re looking for a fun night out, an arcade game at a bar is the perfect place to go.

The Benefits of Playing Arcade Games

There is long been a debate about the benefits or negative impact of video games. This is especially true during the more recent decades with the rise in popularity of violent lifelike games that require “a lot” of killing. But on the flip side, as far back as 2015, there were studies and opinions by the medical community that gaming could have benefits.

Recently (2022) a new study just reported that gaming three (3) hours a day can:

But these revelations are not new, back in July 2020 there was an article that cited reports from a wide range of medical publications. revealing that gaming can, and likely will:

OTHER: Redemption cranes – all types