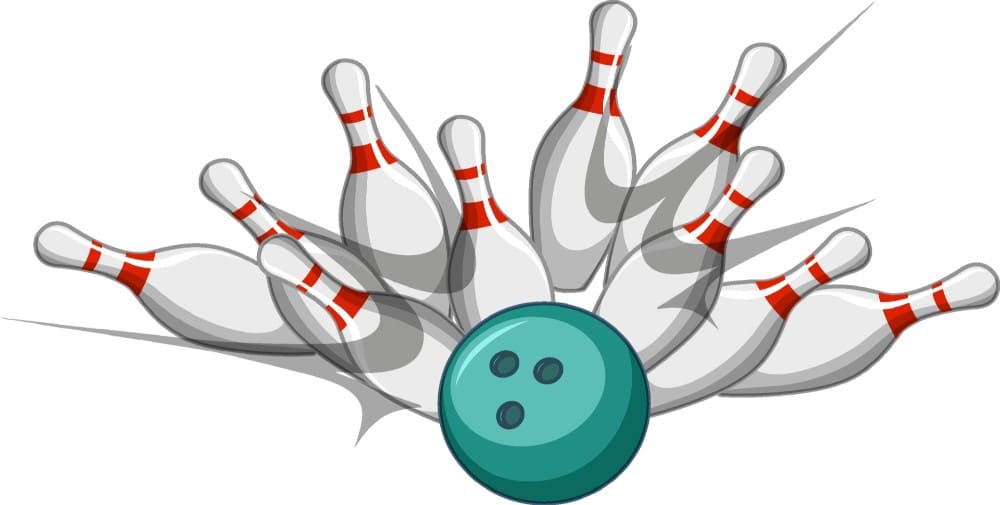 The game of bowling has been around for centuries, with records of the game dating back to Ancient Egypt. Today, bowling is enjoyed by people of all ages and is a popular pastime for many. While traditional bowling alleys are still popular, newer bowling arcade games are also becoming increasingly popular. These games provide a fun and unique twist on the classic game of bowling and can be found in many arcades and entertainment centers.

What Is a Bowling Arcade Game?

Arcade bowling games are electronic or digital versions of the game of bowling. They are usually found in entertainment centers, bars, and restaurants. Many times, these games are played for prizes.

There are many different types of bowling arcade games. Some of the most popular include Alley Cats, Bowl-O-Rama, Bowling Battle, Cosmic Bowling, Daytona USA: Championship Circuit Edition, Extreme Bowling Blast, and Funky Bowl.

Most bowling arcade games use a scoring system that is similar to real-life bowling. For example, in Alley Cats, each player bowls 10 frames. In each frame, the player can roll up to two balls. The goal is to knock down as many pins as possible with each ball. The number of pins knocked down is then added to the player’s score for that frame.

What is the Most Popular Bowling Arcade Game? 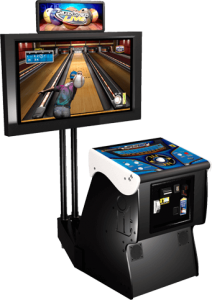 Silver Strike Bowling is the most popular video bowling game today, making it the must-have arcade game for any bar or pub entertainment.

This realistic ten-pin trackball bowler can be found in more than 15,000 bars and restaurants around the entire world.

Since its introduction in the spring of 2004, Silver Strike Bowling has grown to become one of the most-played bar video games in establishments across the U.S. To attest to its popularity, operators voted it the 2005 Video Game of the Year in Play Meter Magazine.

As previously mentioned, bowling has been around for centuries, but now the modern version can be played and enjoyed — but without having to wear the bowling shoes of strangers.

What Is The Cost of Installing a Bowling Arcade Game?

it is risk-free! That’s right, Emerson Amusements will install arcade game rentals in your bar, restaurant, arcade, and/or other venues, without any money requirement on your part.

Emerson Amusements takes the risk, and you share in any profits

Where Can I Rent A Bowling Arcade Game?

Emerson Amusements has been supplying arcade amusements since 1937, and today they have all the favorites that your customers will love.

How To Play A Bowling Arcade Game?

In the game of bowling, there are 10 pins arranged in a triangle. The objective is to knock down all the pins with your ball. You get two tries (or rolls) per turn. The game is scored by counting the number of pins you knock down with each roll and adding up your total for the entire game.

Most bowling video games are played on an arcade-style machine, which means that there is a screen in front of you, and you use a joystick to control your ball. Some newer machines have a camera that tracks the movement of your ball and projects it onto the screen, making it feel more realistic.

To play, start by selecting your player (most games have multiple characters to choose from). Then select the number of players (1-4) and press start.

There are many different types of bowling arcade games that you can play. Some of the most popular ones include: